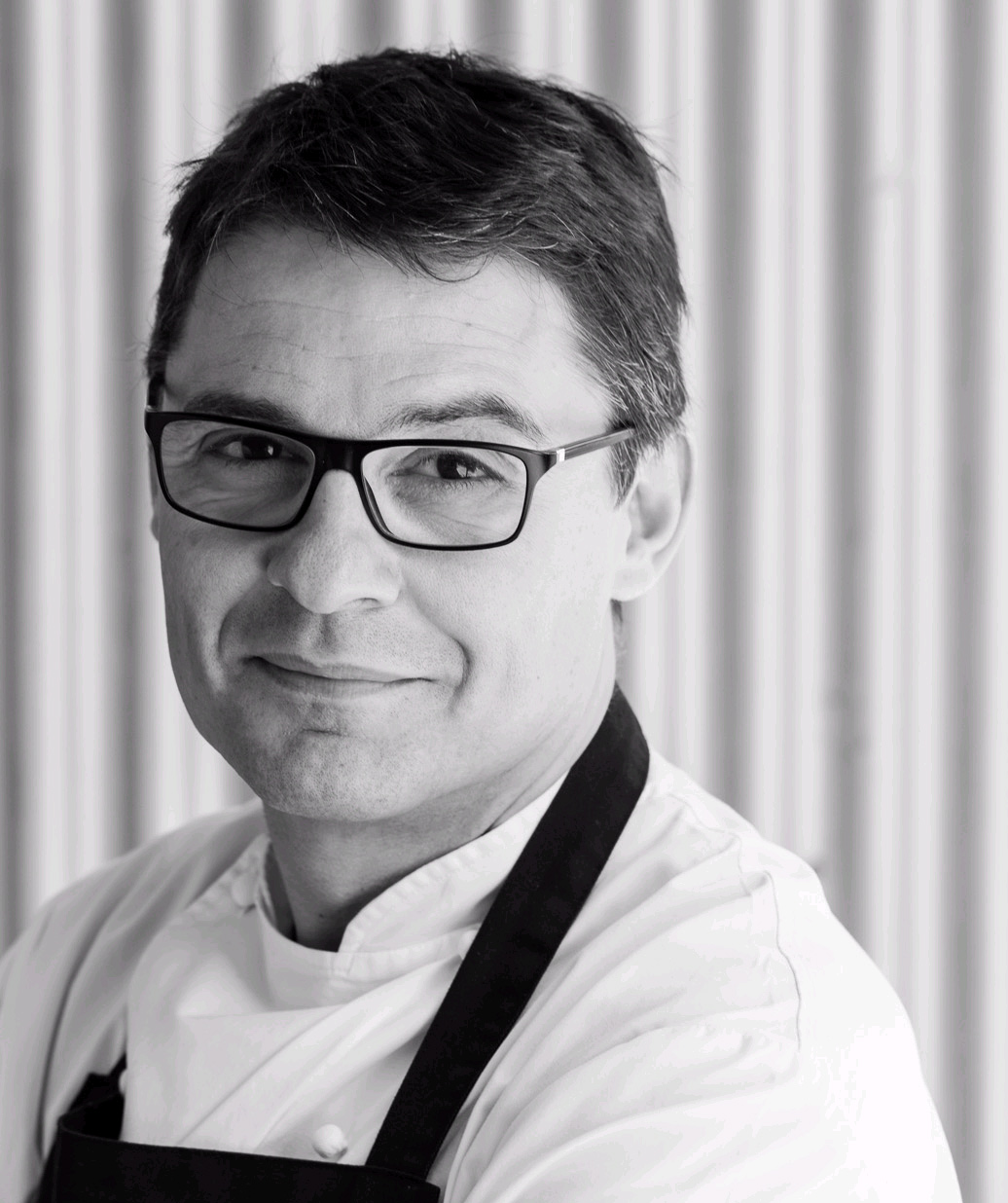 Oriol Balaguer was born in 1971 in Calafell (Tarragona), showing from an early age a true passion for pastry making. He recalls watching his father at work in the bakery while he played alongside him with Plasticine, imitating the shapes of his cakes and pastries. It's a memory that he's treasured since he was a boy.

After attending the School of the Barcelona Pastry Making Guild and working in some of the best patisseries in Spain and Belgium, he worked for seven years in Ferran Adrià's team. Adrià has defined him as "one of the most all-round professionals in gastronomy". At just 21 years of age (1993) he won the award of Best Artisan Pastry Chef in Spain.

In 2003 he decided to take the plunge and to transmit his creative talent, formidable energy and somewhat critical spirit through the brand that bears his name.

Inspired by architecture and the culture of design, Oriol Balaguer produces sweet cuisine based on finely honed artisan techniques and the perfect balance of taste.

An inventor of new sweet pleasures, in just a few years he has created an exceptional culinary portfolio with recipes that combine innovation with quality in order to meet the demands of an increasingly exacting clientele.

Nowadays, he has chocolate shops in Madrid and Barcelona, being an example, nationally and internationally, for the sweet world of gastronomy.

“Thanks to OB Team for their passion and expertise. Great professionals who share a common goal, surprise and excite through sweet gastronomy.”

The Essence of Oriol Balaguer